The Poursteady Pour Over Story

While waiting for coffee at a San Francisco Blue Bottle in late 2012, two robotics engineers observed a problem they knew they could solve. They saw a barista making pour-over after pour-over, repeating the same recipe over and over while the line grew. They believed they could apply the same engineering and technology they used for test rovers for NASA and laboratory equipment for the pharmaceutical industry to busy coffee shops.

Mark Sibenac and Stuart Heys went about building the first automatic pour over coffee maker prototype. Along with Stephan von Muehlen, they brought it to the NYC Maker Faire in 2013, where it made over 800 cups of coffee in the first weekend.

The team brought home a bunch of ribbons, and the machine was featured on the Tested blog. They realized then there might be more to this than just a science fair project.

Poursteady and the Steady Equipment Corporation were born.

Director of Design and Technology

Poursteady automatic pour over coffee machines have since been installed in cafes and coffee shops around the globe. The unique and thoughtful style, the engineered precision of the pour, and the ability to program recipes, drips, and more with an easy-to-use app have made pour-over coffee in a cafe fast, efficient, and delicious. 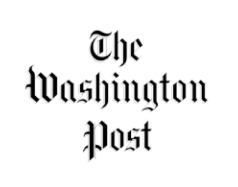 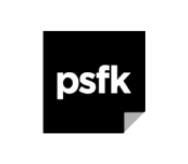 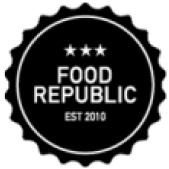 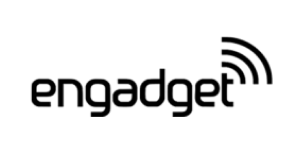